The Witcher 3, The Whispering Hillock, Save the Tree or set it free.

If you want to save the tree spirit because you all about that green life, you’ll need a woman’s remains, a raven’s feather, and a black wild horse. It may […]

Name Power Type Ability Location   Bran Leader Units affected by inclement weather only lose half their strength. can be won from the Ducal Camerlengo in Beauclair. Kambi 0 Front-Line […]

Roses are Red Violets are Blue If you don’t know the answers to these poems here’s a clue. There are six Ithildin Fragments in each region collect them all to […]

Nil and Olin To die or not to die? Horizon Zero Dawn

In both instances Alloy is Tasked with a choice. Will you have mercy on Olin? Will you accept Nil’s duel to the death? Saving Olin and deciding not to duel […]

Here is a list of Skaven units and the buildings you need to make them.   Burrows- Skavensalves Lair- Skavenslave Spears Nest-Lar- Skavenslave Slingers Clan Mors Headquarters or Clan Pit- […] 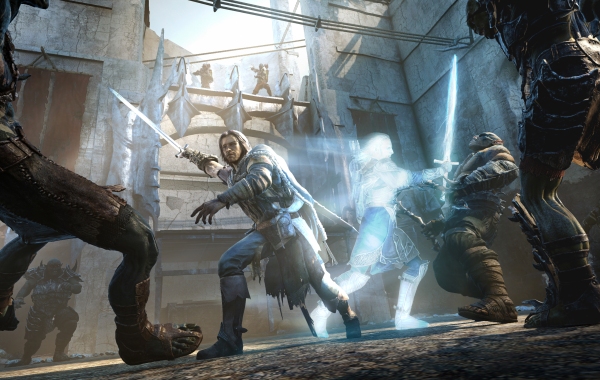 We all need that quick reminder of what buttons do what at least in the beginning here’s a little help with that. (for the ps4 controller) X       […]