Skip to content
Germany has declared the ban on Nazi symbols in computer games null and void.
Game News

Germany has declared the ban on Nazi symbols in computer games null and void.

(CNN)Computer and video games featuring Nazi symbols such as the swastika can now be sold in Germany uncensored after a regulatory body lifted the longstanding ban. The move followed a […] 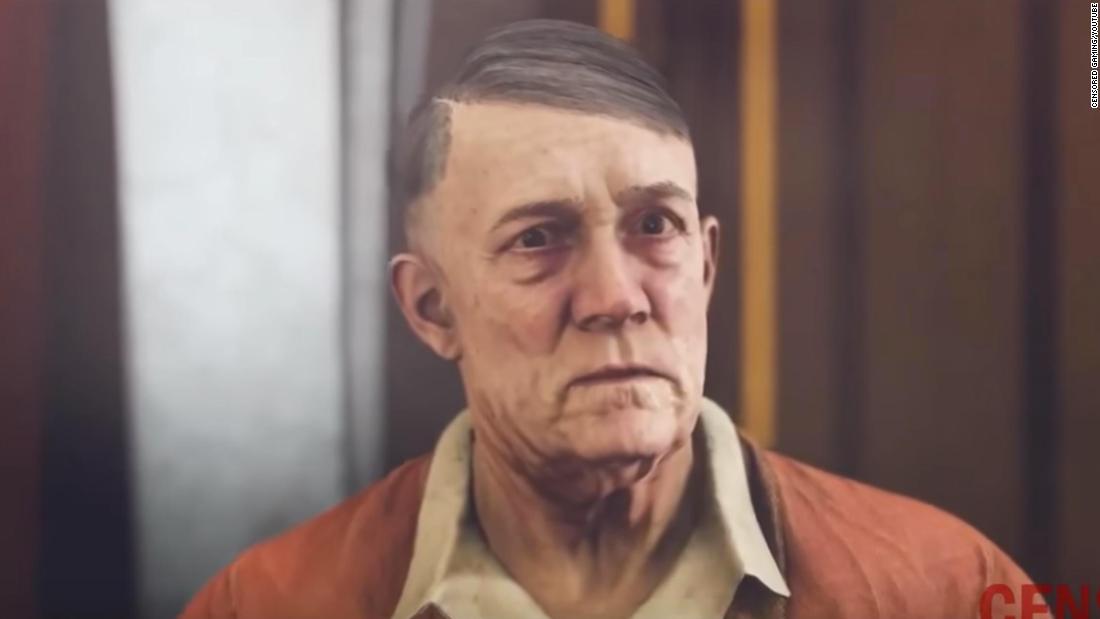 (CNN)Computer and video games featuring Nazi symbols such as the swastika can now be sold in Germany uncensored after a regulatory body lifted the longstanding ban.

The move followed a heated debate in Germany and around the world late last year following the censorship of the video game “Wolfenstein II: The New Colossus,” which takes place in an alternate universe that depicts a Nazi victory in the Second World War and features an aging Adolf Hitler.
For the version of the game sold in Germany, Hitler’s famous mustache was digitally removed and swastikas were replaced with triangular symbols. 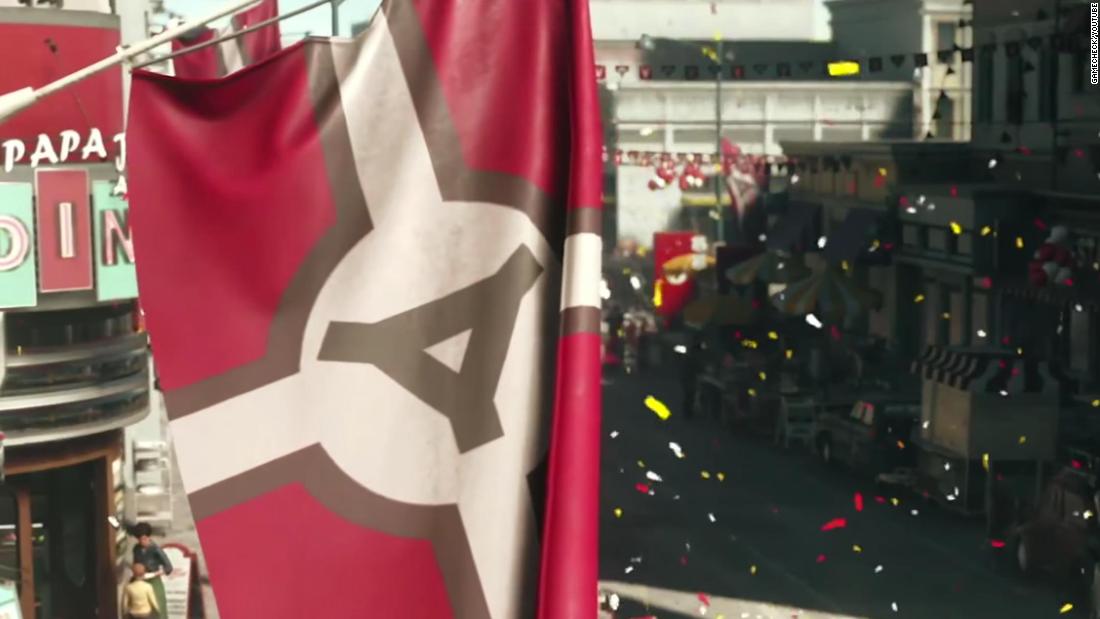 Other games to undergo censorship in Germany for their use of Nazi symbols include “Call of Duty: Black Ops,” “South Park: The Stick of Truth” and “Indiana Jones and the Last Crusade.”
Germany’s criminal code prohibits the public use of “symbols of unconstitutional organizations” — they include the swastika, the Celtic cross, the Nazi salute and other symbols associated with the Nazi Party. Punishment can range from fines to three years in prison.
But, as noted by the managing director of USK, Elisabeth Secker, movies have long been considered works of art and have therefore been permitted to feature those symbols (as well as Hitler’s mustache). Computer games will now be assessed in the same way.
The law itself is not being changed — the public display of Nazi and other banned symbols remains illegal — but it is being newly interpreted by this industry.
“Through the change in the interpretation of the law, games that critically look at current affairs can for the first time be given a USK age rating,” said Secker in a statement.
“This has long been the case for films and with regards to the freedom of the arts, this is now rightly also the case with computer and video games,” she said.
USK will perform its new task responsibly and with great care, she added.