Skip to content
From Fortnite to Love Island: how the fight to the death defines our times
Game News

From Fortnite to Love Island: how the fight to the death defines our times

From books and films to TV shows and video games, the last-man-standing trope is massively popular. Is it a reflection of our dog-eat-dog free-market ideology? You are dropped on to […]

From books and films to TV shows and video games, the last-man-standing trope is massively popular. Is it a reflection of our dog-eat-dog free-market ideology? 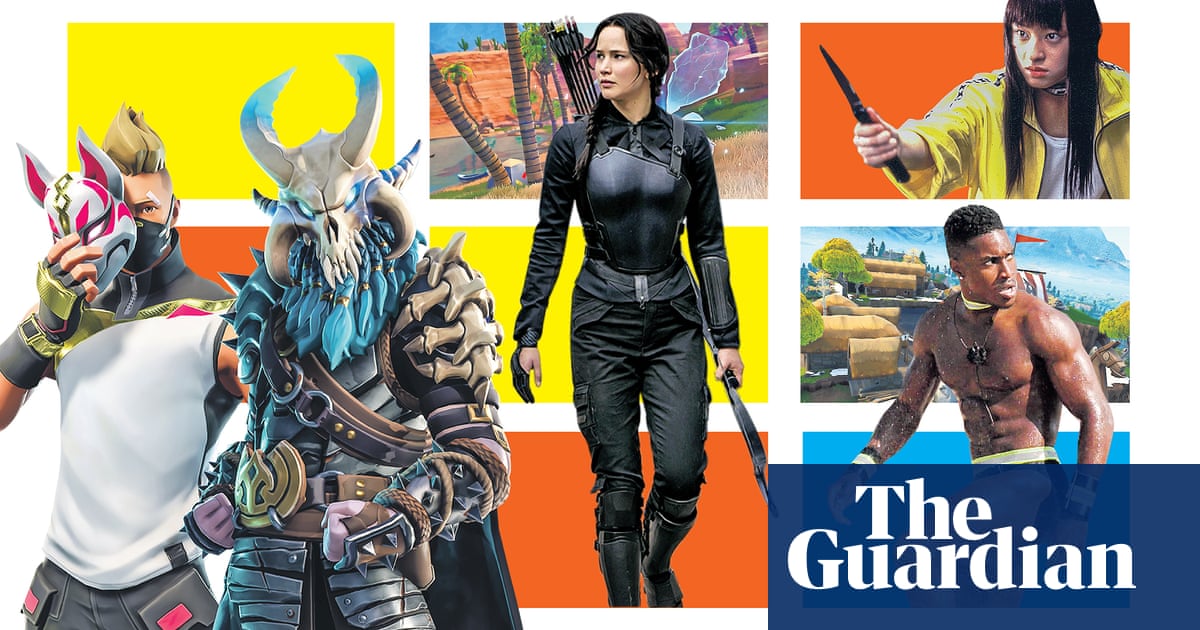 You are dropped on to a remote island with only your wits. You are going to have to scavenge weapons, ammunition, first-aid kits and the like, while 99 other people do the same. And then, at some point, the shooting will start, because this is a contest of elimination. As the old Highlander movies had it, there can be only one. The last person left alive wins the game. Welcome to the battle royale.

Such is the basic idea behind the staggeringly popular Battle Royale version of the world-beating video game Fortnite, which has 40m players logging in every month, and grossed $223m in March of this year alone. Its success has inspired a slew of other battle-royale games, including a mode in the forthcoming instalment of the juggernaut Call of Duty franchise. A fight to the death among many contestants, until one victor emerges, is also the setup of the Hunger Games trilogy of books and films (from 2008), in which 24 young people from the poverty-stricken Districts are selected every year as tributes, to participate in an obsessively televised fight to the death, for the enjoyment of the decadent inhabitants of the Capitol.

In Suzanne Collinss fictional universe, the Hunger Games contests are the broadcast TV equivalent of Strictly and the World Cup rolled into one. Her world can be read as an only slightly exaggerated allegory of modern reality TV, in which the contestants of Big Brother or Love Island are forced to endure various forms of psychic violence, inflicted upon them by sadistic producers, until one emerges as the winner. But what might the increasingly popular cultural trope of the battle royale itself, in film and fiction as well as games, say about the times we live in?

The ur-text of this trope in recent cultural history is the 2000 Japanese cult-classic film Battle Royale, based on the novel by Koushun Takami, in which a group of schoolchildren is gassed and taken to an island, where their irritated teacher explains that they are now fitted with explosive collars to ensure compliance, and have to fight each other to the death within three days until only one survives. The films title was then borrowed for a last man standing game style by Brendan Greene, the designer of the first of the new wave of such shooters, PlayerUnknowns Battlegrounds. What makes it so satisfying? Its hard to win, Greene says. More than anything else, the battle royale game-mode pits you against other players, and everyone starts on the same footing, with nothing. Every game plays out differently, so you never know what to expect.

The technology to enable anyone to safely experience such an id-satisfying orgy of imposing ones will is new, but the idea of a battle royal one fit for a king is much older. It used to be a term in cockfighting, for an all-against-all melee of combative poultry. It was also the naval term for a sea battle in which ships lined up strictly against their opposite numbers, each honourably finding its appropriate adversary: as Lord Nelson explained in a letter of 1804, a battle royal involved line-of-battle-ship matched with line-of-battle-ship frigate against frigate, &c. &c. For humans on dry land, meanwhile, a battle royal could also be a brawl a collective pugilistic contest in which newcomers could take their chances.

Much more problematic, however, was the 19th-century American use of battle royal to mean enforced fighting (often to the death) between slaves, for the entertainment of white people, as is sickeningly depicted in Quentin Tarantinos 2012 film Django Unchained. A version of this happens, too, to the hero of Ralph Ellisons Invisible Man (1952). Upon graduating from high school, the narrator expects to read an essay to the assembled white businessmen and other town luminaries, but is first obliged to take part in a battle royal: blindfolded, he must fight nine of his schoolmates in a makeshift boxing ring, while the white men laugh and take bets. Everyone fought hysterically, the narrator explains. It was complete anarchy. Everybody fought everybody else. Similarly, in both the film Battle Royale and the Hunger Games trilogy, the combatants are forced into their situation, with the subsequent contest in the latter fought for the perverse entertainment of others.